A manufacturer of printed circuit board stock was experiencing batch-to-batch variability in the cure of its epoxy resin. Using extent of cure gel times as the metric, the process engineer noticed a trend based on which manufacturing shift made the resin batch even though the same lots of raw materials were employed and the same weight-percent solids were present in the final product. It appeared that weighing variances involving one of the ingredients present in relatively small amounts might be the root cause of the problem. The latent cure catalyst, dicyanamide (‘Dicy’), was the most likely candidate since small changes in the amount charged would have significant effects on the rate of the epoxy cure. ANALYZE was asked to develop a simple QC procedure for measuring the concentration of dicy using instrumentation present at the manufacturer’s facility.

Representative IR spectra, Dicy assay results and a comparison to cure gel times are summarized in the following figure. 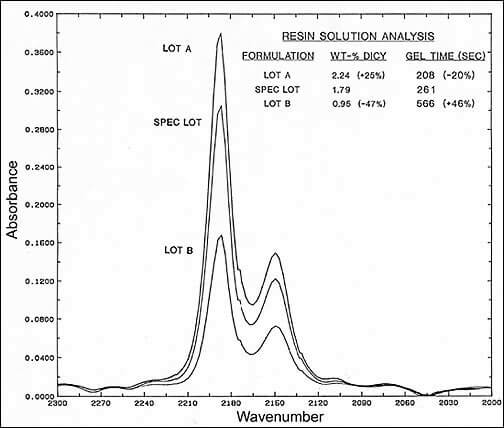 The information resulting from this assay development was used to improve the manufacturing process to achieve consistent batches. The manufacturer continued to use the FT-IR assay as a ‘second tier’ QC method to more quickly identify the root cause when faced with material and process problems. 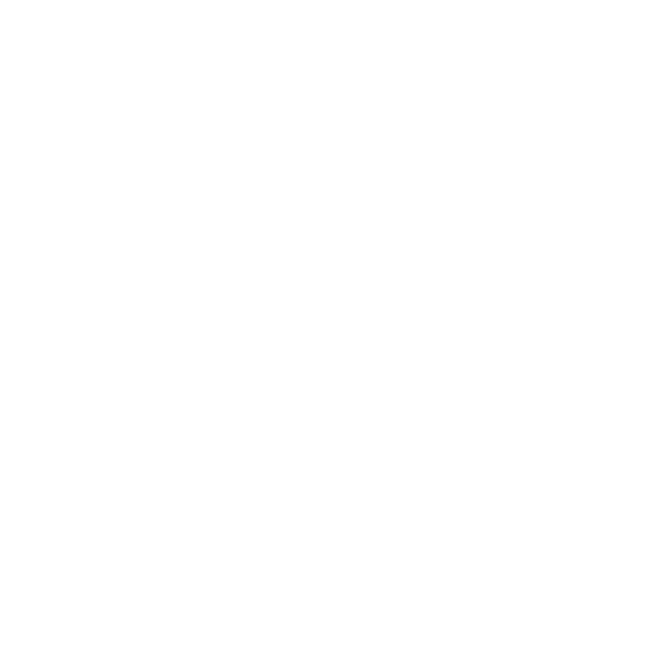 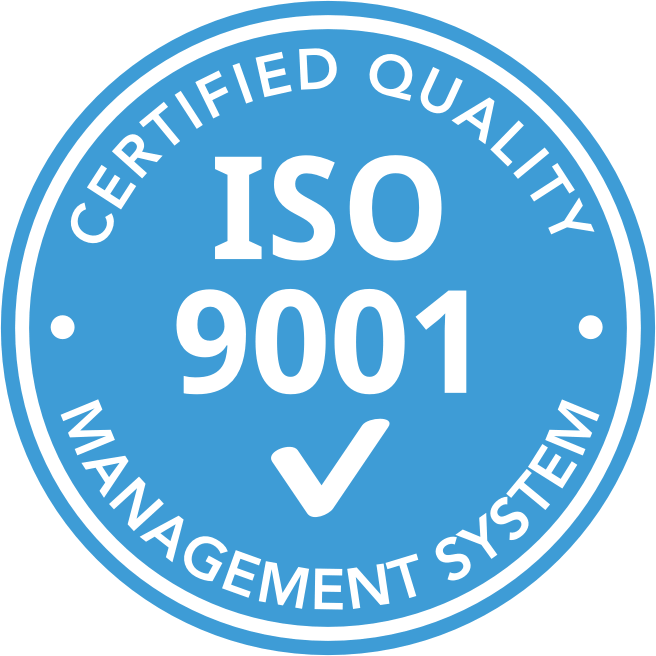 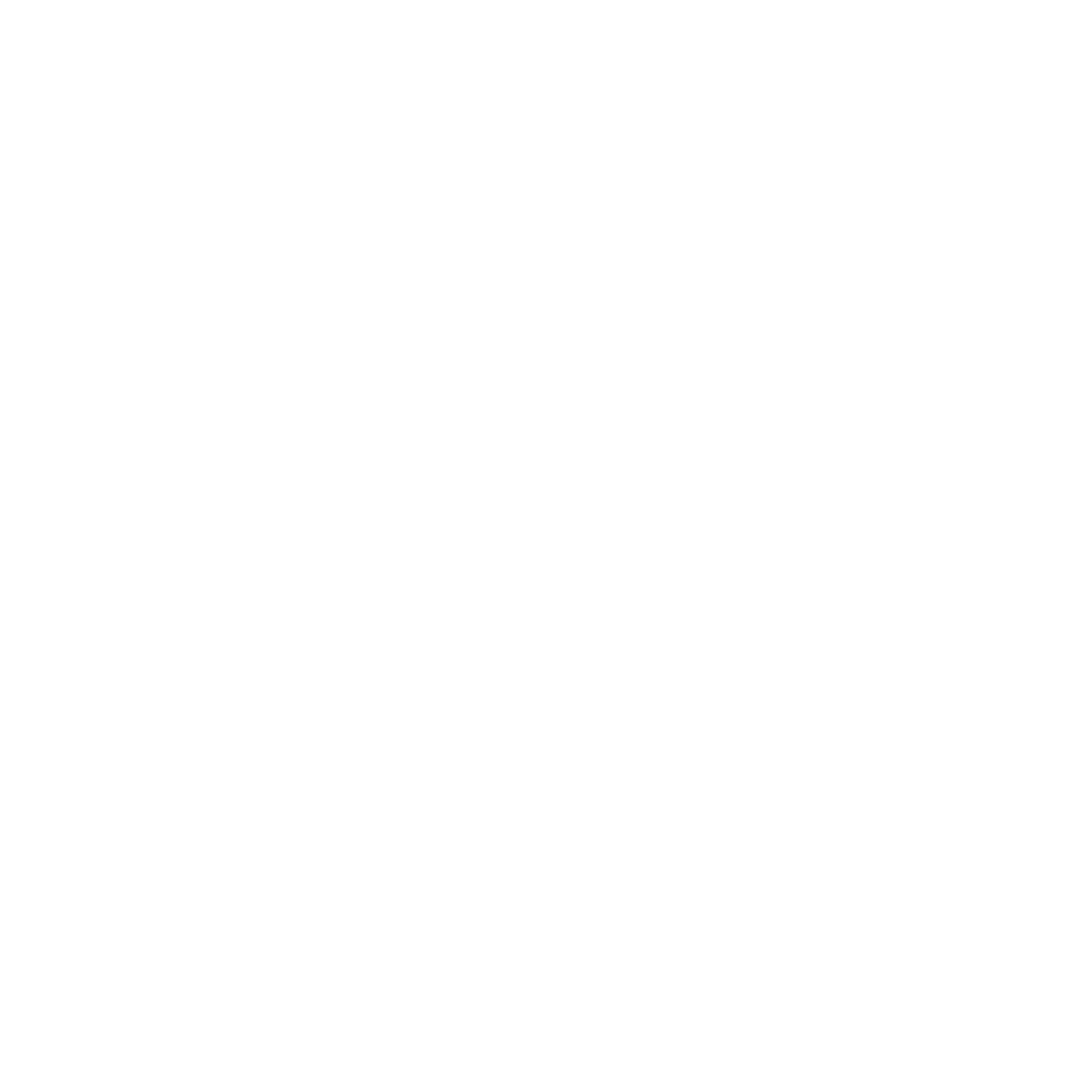 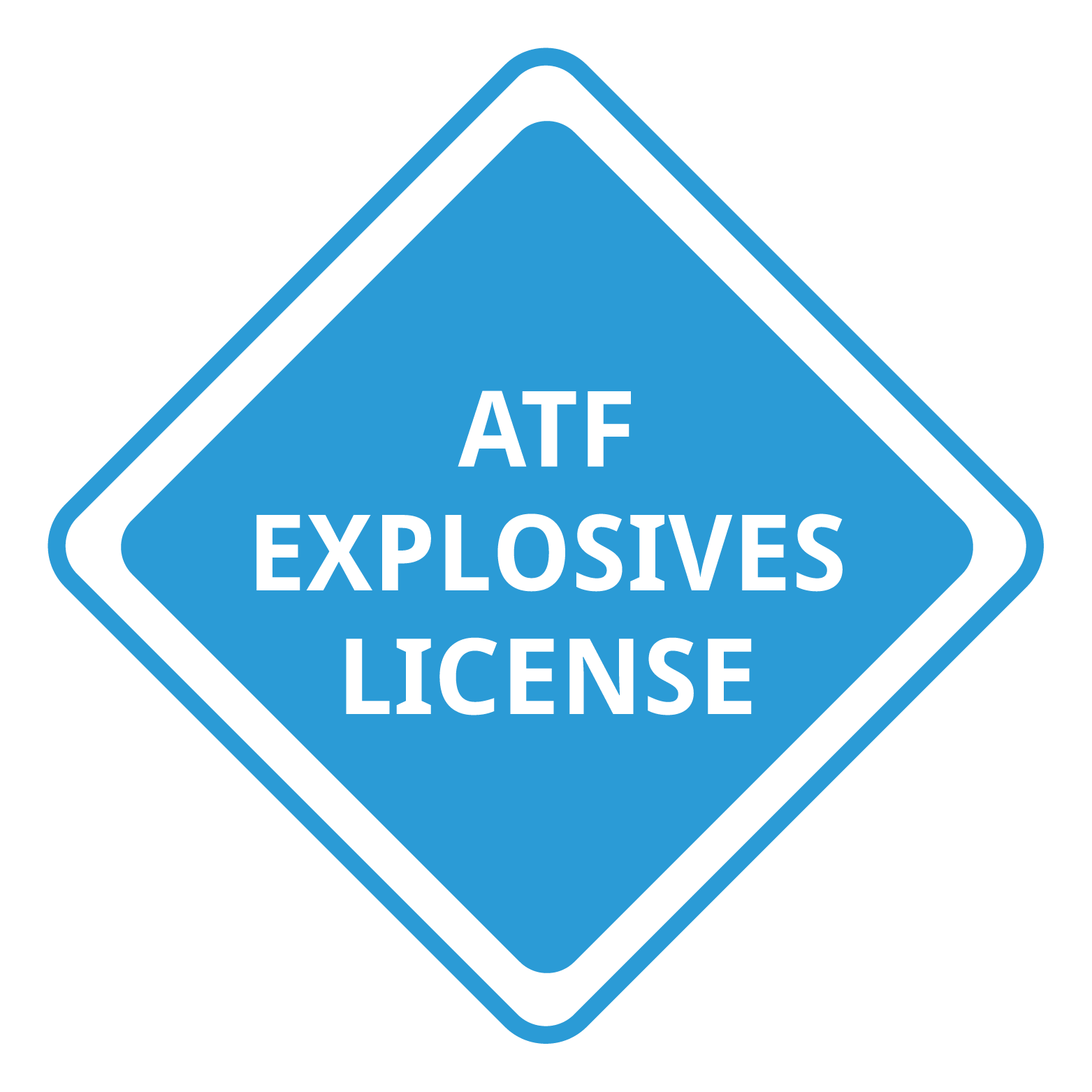